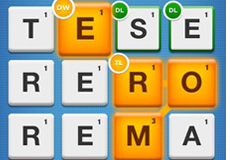 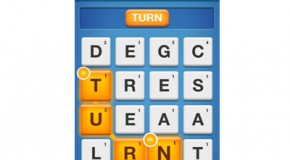 Want to be the champion in Ruzzle App? Want to be included in the top 10 players of Ruzzle app. In fact it’s not that easy. You should be genius in word gaming. But,